MARRIED AT SCHOOL, SINGLE AT HOME: A MYTH OR A REALITY? 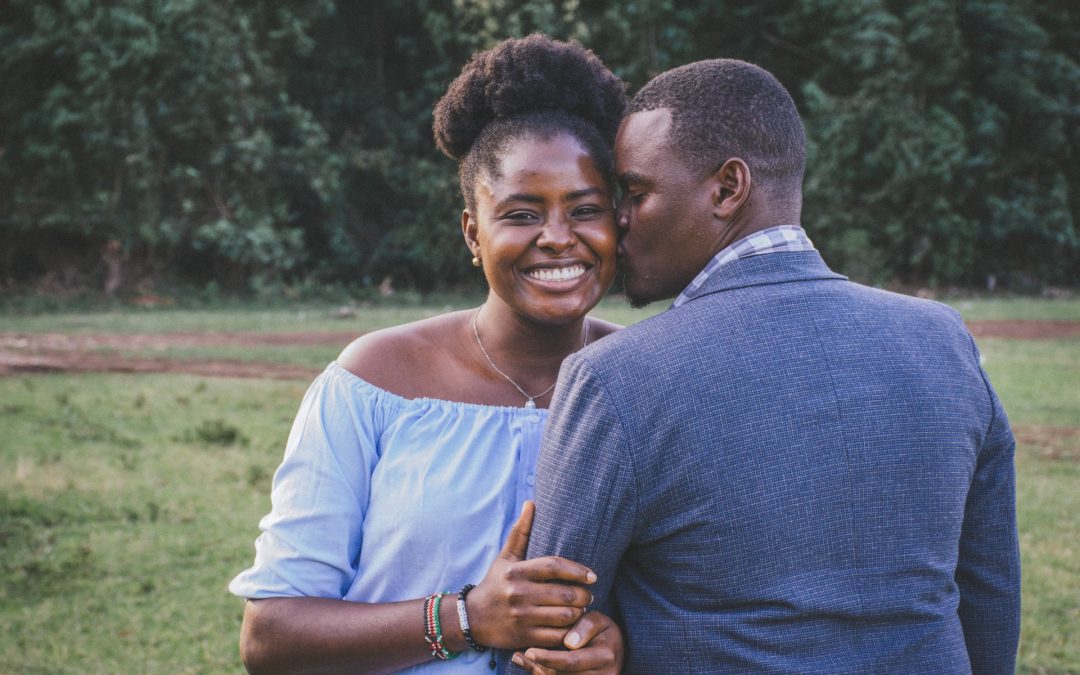 A stark reality in fact!

Welcome to Nigerian campuses where most students, who, rather than pursue a course in Engineering, Medicine or Law now engage themselves in a course called ‘Marriage and Relationship Studies’. Here is where most of them learn how to be better ‘housewives or husbands’. How it is the duty of the man to pay dues and the wife’s to go to the market, cook, wash the clothes and take good care of the home.

Gladly, my lord, this course does not just revolve around theories as most tertiary courses do, but it includes practical sessions and at the end, certificates are awarded. Luckily, they bag the title of ‘Best Couple of the year’ and howbeit, a particular ‘couple’ may bag the same title for years if they ‘do the right thing.’

Without mincing words, the issue of students cohabiting on campus is not just a myth but a reality. Many students now live married or should I say marred life on campus and when they get home they carry about the ‘holier-than-thou’ kind of attitude. My lord, should we say it is pretense or their actions (while in school) resulted from circumstances that are beyond them? Going with the latter, many students who I’ve met living such life often say things like: “I can’t afford a room of my own,” “I am not financially buoyant,” “I need defense,” or even the funniest or should I say worst is the assertion they make, ‘we aren’t doing anything.’ Please tell me, are those reasons sensible enough for a lady with a promising future to end up on a boy, not even a man’s lap? A boy who still collects stipends from his uncle? One with no sense of responsibility yet parades you around as his ‘babe.’ That boy who you can’t boldly take to your father as your would-be husband.

I understand the fact that many are not as privileged as others maybe, but as a student who can’t afford the pleasures of the university or college, the best solution isn’t or wouldn’t be cohabitation on campus. There are eclectic ways to kill a rat and this should make you think of other possible ways of surviving on campus, either by practicing entrepreneurship or enrolling for a scholarship scheme and not adding to the responsibility of someone who is not yet responsible for his/her action.

I should not be misquoted or seen as a woman-hater for what I am writing, but the truth is that this issue centers more on the female folk. Cohabitation while in school goes a long way than most females ever think of.

First, it drastically affects their academics. How can you put up with a boy whose CGPA is barely up to 2.0 and aim to excel academically? Second, unwanted pregnancy may set in and most times, because you don’t want your parent to know that you’re now ‘married’ on campus, you, therefore, abort the pregnancy. But remember, ceaseless abortion has its penalty! Third, incurable disease like STDs could come knocking at the door and often comes with its brother, death. And at the end, those whose struggling parents sent to school to acquire degree often come back with disease(s).

My opposing counsel may deem it fit to defend these people by saying situations aren’t favourable to them and that’s why they took the decision, but I would want the Christians in this court (Muslims are not left out also) to recall the story of Queen Esther in the Bible who didn’t compromise despite how tough things were. Therefore, those ladies who cohabit in school should look beyond the present situation and envision what the future holds. Though tougher situations may come along the way, when going gets tough, they say, the tough get going. ‘If you know you know.’

“The trouble with the world is not that people know too little, it’s that they know so many things that just aren’t so.” – Mark Twain

Welcome to Nigeria, where misconceptions and assumptions are celebrated than facts. Most things I heard about university while I was growing up now looks like superstition to me after spending six years in the system. How fast does the world conclude?

My Lord, how do we adopt as a rule a case of one among hundred?

The counsels we get from our parents while going to the university is enough to create fear in us and to dissuade us of having a fair life on campus. Do 5 bad eggs in 100 make all other 95 bad?

We must wake up from our slumber and assumptions to a reality of what is affecting our lives. We keep paying attention to what doesn’t really matter as if cohabitation on campuses is one of the cogent reasons why a nation fails.  But then do I need to convince you that such doesn’t exist?  No, but a fact that the assumption of 95 percent of university students cohabits exists nowhere else but in our minds. My Lord may I humbly call my witness (Social media) to testify, that it has accommodated not less than 20 series with parts by different writers on this unassailable myth, “Married in school and single at home.”

I am here to establish the fact that most Nigerian female students cohabit on campus is not a reality not even in this fast-developing world. A world where women now chase their life and career, where women are now shown that they have more opportunities, unlike then, when they are in the dark that they depend on men for everything before they can survive, not anymore, women have realized that great virtues reside in them. A 21st century women will boldly tell you that her place isn’t in the kitchen or the bedroom neither does her life depends on a man.

Often, the reasons for cohabitation being rampant at some point was because the male students believe these ladies had less value and could help cook and do house chores without marrying them. The present situation is far from such unfounded assertions, an average 21st-century girl is seen as proud and accosting more value to herself. While I was wondering why cohabitation has reduced on campus, a male student said: “Not even with this 21st-century girls, wey their eyes don tear reach back.” What he was simply highlighting is the fact that ladies have stepped up their games, they no longer do house chores and all before marriage.

My Lord, I will, however, conclude on the note that the advocacy for gender equality in this century is an eye-opener as it has really reduced this myth, and as such, the phrase most Nigerian institution students cohabit exist only in our minds and not a reality.