Should LICO have barred her hijab-wearing students from entering the school? 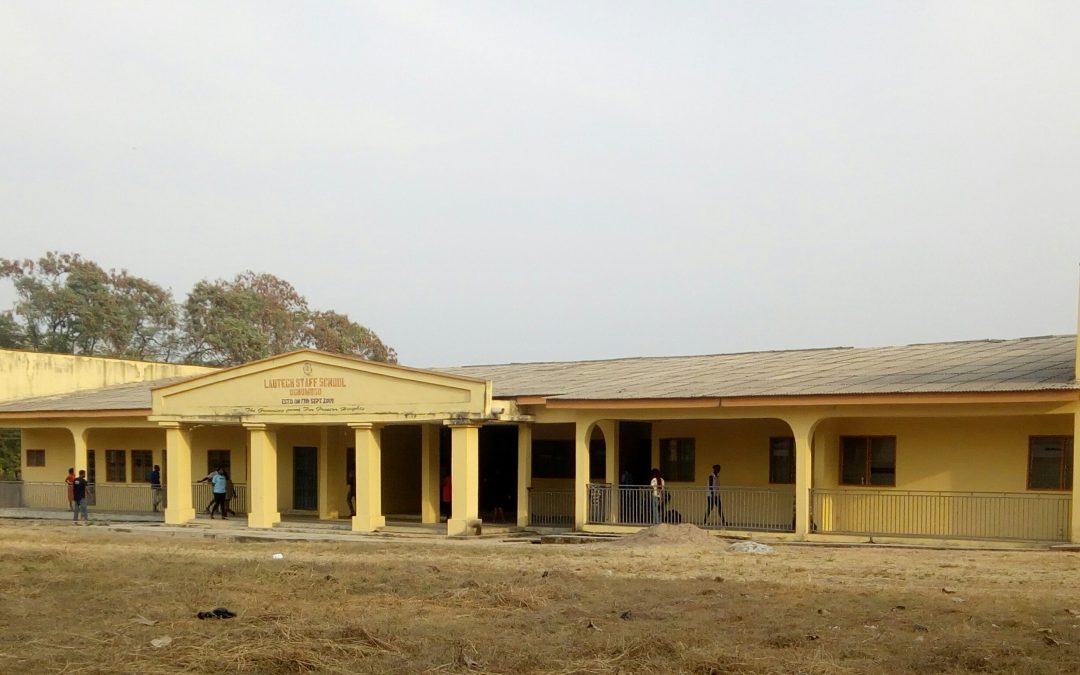 NO! IT WAS OVER THE EDGE!

On the 14th of January, 2019, LAUTECH International College, Ogbomosho (LICO) barred about 50 Muslim students from entering the school premises, simply because they donned their hijabs.
On this day, it was reported that — as heard from an academic — teachers threatened the female students putting on the hijab and they disallowed them from entering the school.

Teachers threatened students who are exercising a right given to them by the Section 38, subection 1 of the 1999 Constitution which granted the Muslim ladies the right to put on a hijab. They disallowed students whose parents pay fees to the school for their children’s education from entering the school. Why? Because they were putting on the hijab, they were manifesting a practice that comes with their religion.

So, on that day should they have disallowed them from entering the school premises, even if really the school has not approved the use of hijab? No!

The fact remains that the parents of these students pay and for what they pay for, they ought to get! For every classes and lessons that the students miss while the hijab imbroglio was going on, parents paid, or will still pay for in full.

Again, the fact remains that these students banned from entering the school premises at first are exercising their right, one the school management has decided to infringe upon. Therefore, barring them was simply an act of human right violation, if I may add.

Additionally, does putting on the hijab nullifies the fact that these students remain students of LICO? Students whose parents have gone to their respective places of work and have been sent to school. Students whose names are still in the school’s register. Students whose safety lies with the school during the period they are in and around the school. These students were turned away, left to whatever fate befalls them when they should be in class. Why? Because they were putting on the hijab. Because they were manifesting their religions practice.

Following reports which also said that the approval of the use of hijab has been deliberated on for nearly eight years. One would wonder why it is taking so long. Eight years of parents seeking to see to it that things are done the proper way, eight years of soliciting and trying to convince with no result. Eight years of paperwork, yet no proper work! What else would have gotten the school to take up the issue if not a rebellion.

ISI, LICO’s sister school in the University of Ibadan, had a similar case which has been taken down to court for legal settling. And the case is now on the seesaw of seeing to it that the right thing is done. This, of course, is a procedure that I can bet the LICO issue will take, or better still, a faster processing from the school’s management board.

Finally that the LICO Muslim students used the hijab when it wasn’t approved is not the argument. But that the school which should be looking out for the student’s best interest banned them from her premises is!

When you make the right decision, it doesn’t really matter what anyone else thinks — Caroline Kennedy

It was on Monday when no fewer then 55 female Muslim students were disallowed from entering the LAUTECH International College (LICO) for the use of hijab. Cases like this have happened (in some other schools and places) in the past, and I don’t think it will stop happening until we look into what the cause of the matter is and how to stop its future occurrence.

Wasn’t it some couple of months ago when some students were also denied entry into the International School Ibadan due to the same reason? Maybe we’ve also forgotten about the Firdaus hijab saga in 2017, when she was not permitted by the Body of Benchers to enter the International Conference Centre where the call to bar is usually held, which consequently delayed her call to bar process till the following year, after the use of hijab was approved by the Nigerian Law School.

Let’s not, play the ‘constitution says’ card here, because we all have it, and you can’t play it whenever and wherever you like. If you’re allowed to use hijab because it’s a part of your dressing, then maybe it’s not so bad if religion’s adherents come to school with an attire or accessory that portrays them as a follower of that religion too. After all, it’s in the constitution, and we are all entitled to express our religion freely.

According to the Daily Post, a senior lecturer who begged not to be named said several letters have been written since 2011 to the Governing Board of the school to allow willing Muslim females to use the hijab as part of their school uniform in line with Islamic dictate. He also said, “Having waited endlessly since 2011, it was decided on the 4th of January, 2019 that our willing Muslim female children should commence the use of Hijab as school resumes on 7/1/2019.”

From his statement above, you can say that it wasn’t the decision of the Governing Board to allow the female muslim students to use hijab, rather the decision of people who are in no position to do so. Things don’t work that way, at least, not in this side of the world. I want to assume they don’t know the constitution existed before that day, or they don’t know hijab is not a part of LICO’s school uniform for them to have taken such a decision.

There are processes to go through to make the use of hijab a part of the uniform for those who are willing, and till the Governing Board takes a stance on the use of hijab in the school, I suggest status quo should be maintained on dressing.