RUSHED RESUMPTION, A PLUS TO STUDENTS OR A MINUS? 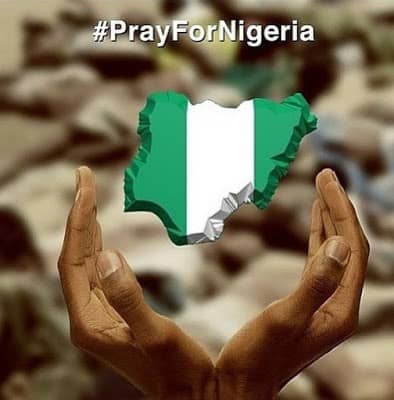 Nothing but a plus

Of all the hustle and bustle that the second semester comes with, nothing beats the pleasure of having to debate before your honours once again. This is a semester of activities that promises to overtake our consciousness with a truckload of exam papers. But before then, shall we dance to the tune of a melodious semester?

Although what the school regarded on the timetable as semester break was for most of us a recess – to just see one or two movies, check the pulse of our PES dexterity, and probably go home with one leg in and the other in school. And for some, recess is even an overstatement, while others merely snowballed from a semester into another carrying over exams from the previous semester without having failed them. In fact, certain departments came really hard, with a publication of the new semester’s exam timetable right from the first day of resumption. If you would ask Charles Onojie what was happening, he most likely would reply na dem dey rush us.

Shall we then, because of laziness wrapped in the shroud of fatigue, or desire to stretch our arms and have some more time to ourselves, deny the essence of a resumption that comes quite early? If we do, then we are no different from the man who detests people of fighting on his behalf because they do so at his backyard. If not for any other reason, the fact that such early resumption necessitates a quick session is enough.

If we look around the country in search of stable academic calendars, there is no way our searchlight won’t find solace in Unilorin. Our mates therein are either one semester or two ahead of us. Ordinarily, the educational system is not one that is meant to cage you for longer than it should. But either because we choose to ignore what is good for us or just because we have acquainted ourselves with the unwanted break strikes create, we tend to see a rush and displeasure in situations that are not far from normalcy. Milords, when we weigh the pros and cons on a scale of benefits, we would open our hands in warm embrace. These are the things early resumption holds dear for us; it means by December we would be done with this session, and the so called break would be earned on a platter of longevity till February. It means the trend can repeat itself next year and those already tagging their graduation with a particular year can have their dreams come through at the exact year.

It is true that in a bid to make the resumption early, some students had to write more than one exams per day. Yes, I was one of such students. But this is not unusual within the comity of University of Ibadan. Even when there were not many efforts to resume early, students in Faculty of Arts did write more than one exam in a day. Furthermore, right from time, the hallmark of examination has not been about how much you know but how well you can manage your time. For a student, whose primary responsibility is his/her academics, it cannot be too tasking to fit the concept of examination – which is not necessarily about what you know.

My lords, the opposing counsel, as I am most certain, would tell you it is not about how far, but how well or say something close to this. However, that is merely an excuse for drawing a system back to the comfort zone of students. And trust me, comfort zone never brings out the best in anyone, the best it does is procrastination – the thief of time. 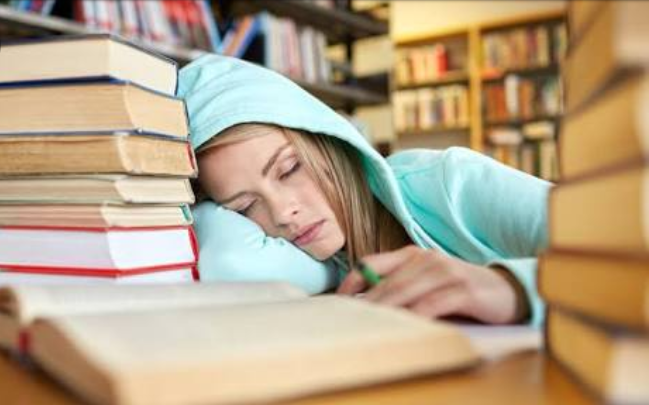 Of course, plus times minus

He who is in a hurry always arrives late – Georgian Proverb

Your Honour it feels great to be back before your esteemed audience. Life without you has been like a phone without data. I hope you were able to shake off those table shaking questions the first semester (or second semester, as the case may be) examination hauled at you? Officially, let me welcome you to the new semester. Welcome to a new era of activity surge, of UI at 70, of rude and abrasive anopheles, of vagrant blackout, and of, God forbid, strike.

Now to the agendum of the day. Let me quickly say this on behalf of fellow UItes. No be say UItes no wan enjoy holiday na UI dey rush them. Pardon my diction; I’d have loved to use a better one but none has opened up to me. Back to business, it is cast in stone that the second week of resumption is here with us. But why so soon? Less than a week after the last paper of some? Well, some will tell you this is UI, and, I tell you: yes it is.

Your Honour, let me cast your keen minds back to the initial calendar the school had been following before it was adjusted. In it, the least break duration for any student was a week. And now for some students to complete their examination in the first week of second semester resumption means such students have nothing like break. Therefore, that is never a plus to what they normally should have. It is a minus.

Also, it is almost an unanimous consensus among students of the University that, “UI is challenging” (were I to use their lexicon it would have been ‘UI is hard’). Though it a fact that there exactly isn’t a perfect metric to measure how ‘hard’ or ‘challenging’ being a student in the school is. However, if stress is what is referred to as being hard, then, yes, it is the hallmark of one of world’s best educational system: Singapore’s. Singaporean educational system is often termed as “stress cooker”. But then, after about 18 weeks of academic hustle and bustle, students need adequate break for them to be refreshed psychologically, mentally, emotionally, health wise and even financially, for the next lap of academic hurdle. Your Honour, that’s the catholicon for academic cancer and intellectual stroke. Anything contrary can never be a plus. It is a minus.

A case may be made for final year students: that they may graduate early enough to meet up with other Corp member. Fine. Fair point. The truth is: not everyone will be deployed at the same time; they all will be in streams and batches. Also, why rush them at the detriment of other levels? In the name of fast calendar, some students had to write 3 papers in a day! Some, 7 in 3 days! For what? Isn’t that too overwhelming? Inconvenience and undue stress is never a plus. It is a minus.

Your Honour, of the wisdom I have grown up to continuously remember and cherish, the saying, slow and steady wins the race stands out. While I won’t subscribe to undue prolonged academic calendar I also won’t also call for undue shortening of it. Because the former and latter are both minus to the students – who are at the receiving end in both cases.

At this point, it becomes important for the school to understand that ideally, it is not always how fast but how well. They may not be Europeans; but let them sip from the wine of wisdom of the Polish: When a man is in a hurry, the devil is happy. Let them also bite from pie of advice of the Germans: Nothing should be done in a hurry except catching fleas. Your Honour, arrivederci!