READER’S VERDICT: 512 WITHDRAWN STUDENTS, WHO IS TO BLAME? 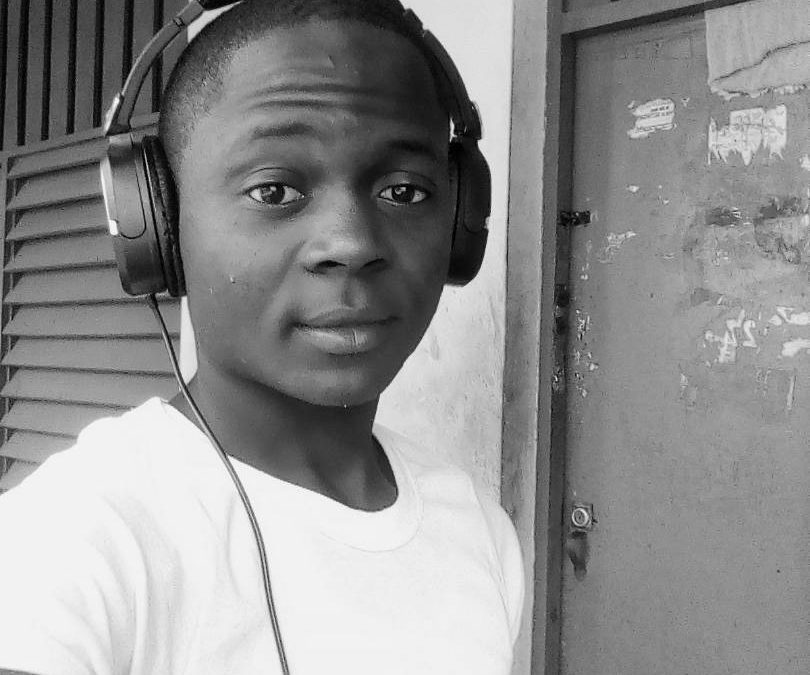 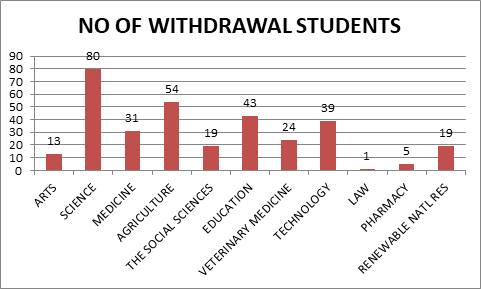 This week, wherein the University of Ibadan has been agog with the news of massive withdrawal advice of which a host of 100 level students of the 2016/2017 academic session have been victims, the Courtroom has witnessed the argumentative engagement of its scribe-counsels concerning the issue. The two counsels have had an intellectual sumo on whether it is the students or the management who should be blamed for the affected students’ failure and the resultant withdrawal advice.

Particularly, the case before the court, this week, goes thus: ‘512 Withdrawn Students, Who is to Blame?’

The Prosecuting Counsel has held fast to the stand that the students are to be blamed. He bases his claim on the belief that the victims of the examination result tsunami are not greenhorns in examination matters. He claims that they definitely had written a number of various exams as preconditions to their ultimate admission into the University of Ibadan. He also says that, notwithstanding the disadvantageous NASU strike action which spanned through the examination period, they can only enjoy the grace to give a flimsy excuse, for the management did make certain provisions to assuage the uneasiness during that bout. He generally makes known his stand that, failure is failure; no need for semantic manipulation and that if some others could have sailed through the same narrow condition, the withdrawn ones too should be responsible for their results.

On the other end, the Defending Counsel has poled his disagreement towards the management. He says that we ought to blame the management, without exempting the Nigerian government as well, for they are the ultimate deciding body of their followers’ — in this case, the students’— fate(s). He advances by claiming that not so much commendable steps have been taken in the provision of adequate and sufficient learning-friendly facilities. He says, further, that the abolition of the Post-UTME masterminded by the Minister of Education is no less blameworthy too since the other available exams are not so credible to be prerequisites of being admitted into a tertiary institution. He generally posits that the management should accept the responsibility for the mass failure just as they would apparently embrace immense success. 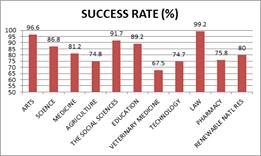 I, as a judge in this Courtroom, must hence bring, to the eager ears of the general public, my verdict:

Now, I will simply say that not anybody — across all walks — can be absolved of the blame. The fact to whose conspicuous manifestation I will urge everyone to stick their gazes is that nothing comes all big and visible without the prior infancy of it. This recent appalling development in the university community definitely has its root. And it is from this once easily ridden root that the now visibly large tree of disgraceful failure has stemmed.

I mean, with no equivocation, would it not be most necessary to first talk about the background factor? While we blame the students and the management with the government, should we not extend some doses to the parents as well? Yes, of course, the school management has foundered in the expected efficient management and provision of the necessary; the government, too, has failed in this manner, coupled with the abolition of the Post-UTME— arguably the most reliable examination in Nigeria, at present; most of the students, as well, have placed the catching of fun onto a pedestal of higher value than that of seriousness. We, however, must be careful not to exonerate some parents who have found a messiah only in the enrolment of their children in dishonest examination centres.

Most of these students who, pitiably, have been shown the inescapable way to ejection from the school, can be well said to be of those who were admitted by virtue of the UTME-O’Level result aggregate. And O’Level results, I vehemently say, are currently the most unreliable and perverted in Nigeria.

So, the provable logic behind the failure is quite crystalline. Probably, from the outset, the errant students had written their O’Level exams under dubious conditions; so, they had had their results dominated by A’s and B’s of unmerited merit. This set of students had been happy, so were their parents who had enrolled them in the dubitable examination centres. Then the education minister advocated the scrapping of Post UTME and the introduction of the use of UTME-O’Level aggregate. And —yay!— it favoured the ones who had insincere distinctions but was to the detriment of those who wrote the exams based on their varying personal capabilities and had their mixture of C’s with B’s and few or no A’s.

As proclaimed by the foregoing, not only the students, the management or the government but also the parents should be blamed. So, what is needed is the understanding then reformation of our examination system, right from the base. Post-UTME has for long proven to be the most efficient means of admitting students into tertiary institutions as each institution would scrutinise their candidates to taste. Hence, to really hinder a repeat of what has just happened, I advise that the conduct of Post-UTME is just the way out; WAEC and NECO have been bastardised; JAMB, too, is someway losing form.

This is my verdict in this Courtroom!