512 WITHDRAWN STUDENTS, WHO IS TO BLAME? 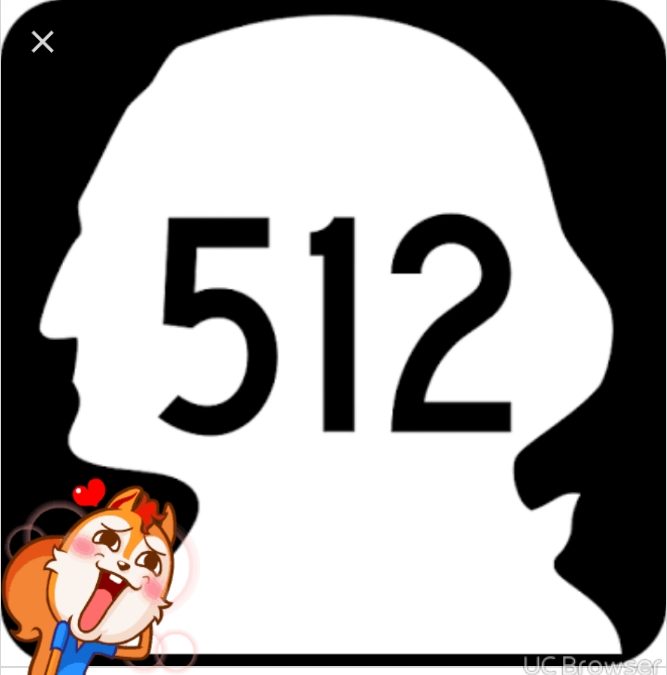 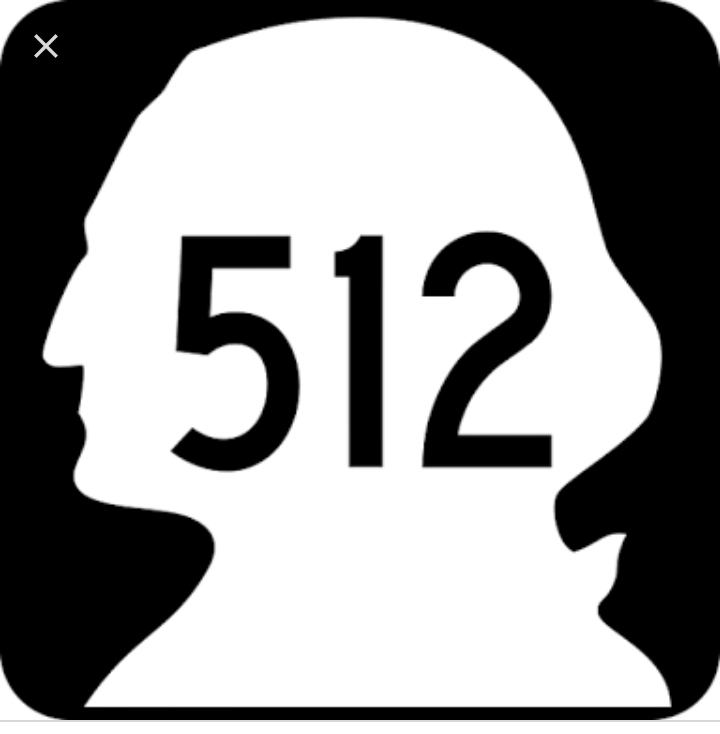 Who else, but the students?

Few hours to the show, the majority were uploading different quotes and Latin maxims of why what will be will be and how they cannot kill themselves. In fact, an unsuspecting victim put up the picture of a confident elegant woman captioned “200-level, here I come”. Little did she know that the only place she is going is out of school. While many ran to their WhatsApp statuses to give God the glory, and further entrench their belief in the principle of life goes on, the super story was not fun-filled for many of the fresh students. At first, 512 sounded like a car model to me ( I was thinking Audi). But upon realization, it was the number of students that have just been taken back to square zero from the status of 100-level, to O’level. In short, they have just been indirectly shown the way home.

My lords, the question today is simply answered; the students. I mean what other way is there to answer it? They are the determiners of what comes for them. They sat WAEC and passed – it was their handiwork. They obtained JAMB and passed – it was their handiwork. They sat post UME and pa-, oh my bad! They did not write that. Now they wrote their sessional papers and came out in crawling colours, and we want to point our lick pot fingers at the management. Haba- let’s call a spade a spade; if you call it a tractor, you’re deceiving yourself.

More seriously, there is no need to sugar coat failure or transfer aggression; these students have failed. And they have failed simply because of the level of seriousness they invested in their education. Like the Yorubas would have it – Kò sí àbùjá lọ́nà pẹ; there is no shortcut to success. You have to burn the midnight oil if you don’t want to leave the book of life. However, these students have turned deaf ears to the lyrics of seriousness. And how do we know this? The university sets the cut-off mark at a grade of 1.0; that is if you do not meet this or pass necessary courses, you go home. My lords, this is 1.0 out of 4, and interestingly you just don’t drop like the count of 3, 2, and 1 – NO! It reads in decimals as in 3.99 downward, hence making 1.0 a reasonable scale to judge seriousness. As such, if you cannot meet this, then truly you are not worthy in character and learning.

Sadly, as much as I don’t want to believe in the claims that post UTME is a validation of seriousness, and brilliance, these students bring those claims to fruition. We know that in past years when post UTME was conducted, things were not this bad, and tsunami lists were nothing compared to this heart-breaking one. They were not even in 3 figures. In fact, we also know that the last time a similar thing occurred was 2010 when this same post UTME exercise was not conducted. However, we refuse that premise as a basis for failure. This is because, while 512 students were sent home to meet their parents, about 2, 900 were sent ahead to continue their study. And if I learnt one thing in my psychology class, it is that the best form of assessment is the use of same parameters. Since they all did not write the post UTME exercise and were all assessed by the 4.0 grading system, then the management is not the problem, but the failed students.

I am well aware that the days of last semester’s examinations were tough. The Non-Academic Staff Union was displaying arts of strike; there was no regular power supply, almost everything was in disarray. In fact, some of our question sheets were printed without matric numbers. Yes, things were hard. However, the management did not turn deaf ears to these cries. On their part, they made sure that various large lecture theatres and other accessible lecture rooms were supplied with power all through the night. The understanding behind this was to enable students to burn the midnight oil and maximise their time. Yet, our slay queens and MCMs were not doing this. They were busy with the uptown life. And even those who weren’t doing so were, yet, not doing the right thing – they were not studying smartly.

Don’t get me wrong, it is not a thing of joy that these lads have been sent back to the streets they came from, without being better than those they left there. It should not be celebrated, for while they may not survive a 4.0-grade system, they may shine in some 2020 Project Fame or Nigerian Idol. However, that is for the society to take care of. In the system of the University, they have proven not to be fit and this is their responsibility, not the management.

In all, my lords, Charles Darwin never stepped on the shores of UI, but his theory of survival of the fittest applies directly here. This place is a jungle, and you have to live through till graduation if you don’t want to leave through withdrawal. Welcome to the University of Ibadan. 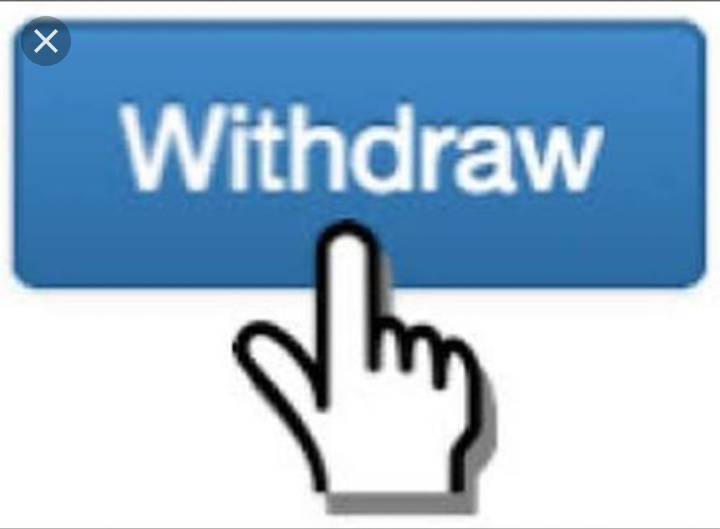 The management, for sure!.

“The successful leader must be willing to assume responsibility for the mistakes and the shortcomings of his followers.”– Napoleon Hill.

At my first sight of it, I thought it was a course code that was about to steal CHE 157’s fame. But then, it soon dawned on me that it is the number of students UI has said: ‘you and I can no learn together’ to. Trust students, the figure became pieces of gossips and memes that littered every corner of the social media. 512. 512. 512. It kept dominating the airspace like a bad fart. My job today is to point out the causative agent of this sad situation. And after careful reflection, interviews, and reassessment, my ten fingers are pointed at the school’s managers.

I blame the management. Why? The withdrawal figure is populated by mostly the new intakes. And most of these new intakes were CBNites. Your Honour, when a lecture is on in that lecture theatre called CBN, students battle too many things at a time: they battle to hear the lecturer, they battle to see the board, they battle to feel breathe. These are students who are still fresh from a near easy life from their various secondary schools. Your Honour, CBN has a standing AC which sees more of heat than cold. When the learning environment is not conducive, the outcome is a bad performance. The good thing is that the management is at the centre of all these; so, blame them.

We may be quick to ask, isn’t it in this same condition that others are doing well? The quick question to ask ‘us’ is how well did they do? The percentage of those on 2.5 and above is minimal based on what we all saw. And in fact, that some people made more money when Nigeria was in recession does that make it less irrelevant to say that the economy was not suitable for an easy living back then?

I blame the management. For what? This last session was strike-ridden. For the most trivial of things we went on strike – ASUU UI strike, NASU UI strike, JAC strike, National strikes, students strike…and the list continues. When there are disruptions to academic activities they are usually accompanied by distractions which only few can handle. Aside from that, students are made to go through tough times each time staff unions go on strike. Let’s not look too far. Throughout the second semester examinations, because JAC (Joint Action Committee) was on strike, constant power supply was almost a cold day in hell. I could remember I wrote STA 333 exam without light to read all through the night. I have the belief that students could have done better if the power supply was stable. Again, this is not the fault of the students; it is the management’s; so, blame them.

I blame the management. How? Again, the rigidity in the new unfamiliar grading system is questionable. Your Honour, we may claim to be the first and the best by mere claiming but we also need to show we truly are. An upgrade in the grading system is tactless if it is not corroborated with an equally upgraded teaching method. When the new grading system was introduced there was no equally matched upgrade in the school facilities. The laboratories are still in shambles. The teaching materials are still as antiquated as the roofs in Òjé. The teaching method is still static and ever-conforming to its gospel of rote learning. Yet we expect a miracle in the performance of students? I believe we can do better.

I blame the management. On the account of what? You see, on a broader scope, by management, we also mean the government. Merriam Webster Dictionary makes this clear. One of the greatest faux pas made by the current Minister of Education, Adamu Adamu, was to scrap of Post UTME. This decision had availed students admission without proper check by their various school of choice. This made admission a matter of having a nice score in UTME, an easily manipulable examination. The aftermath of the jamboree admission process schools had to use in the last admission year is what is evident in the number of garbage the school has taken in and now the garbage has to be out.

Let us for once even agree that the students were the architect of the failure. But with which mouth will the management be able to tell the world that more than one-sixth of those they admitted a year ago have been shown the exit door? While I leave them to regurgitate over that, Your Honour, let me equally remind them the wise words of Napoleon Hill: “The successful leader must be willing to assume responsibility for the mistakes and the shortcomings of his followers.” If the school can boast of its brilliant products, the school should also claim responsibility for the unsuccessful ones. I rise. 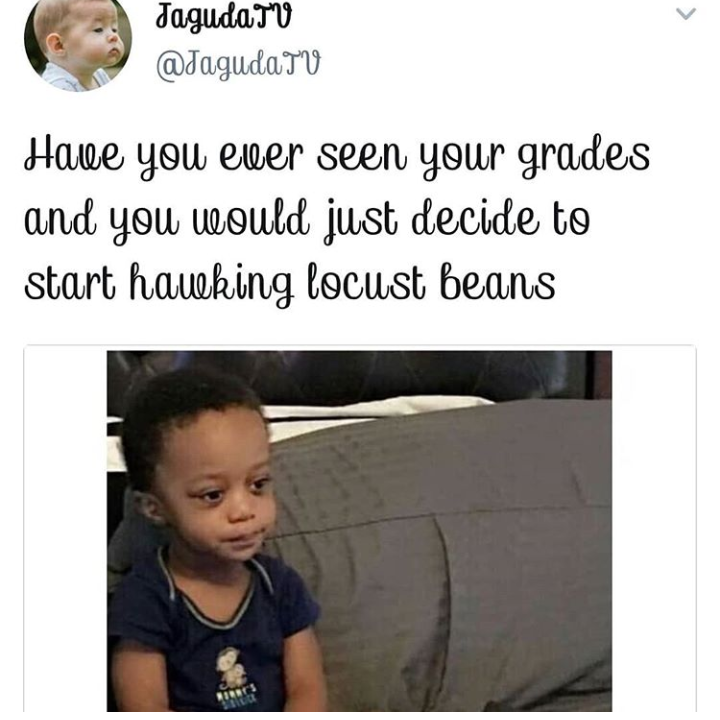 CONCLUSION: This column is about you; it presents the two sides of a case courtesy of two writers from different schools of thought. “Audi alteram partem” means hear the other side before passing your judgment. Take the gavel, make your decision and slam because you are the Judge in this courtroom. You can vote for the scribe whose argument you adjudge better by using the poll option below and forward your comment in the comment box below.
512 WITHDRAWN STUDENTS, WHO IS TO BLAME?
Send comments and suggestions to 090-327-88612, 090-977-55359 or your verdict to thecourtroomng@gmail.com.