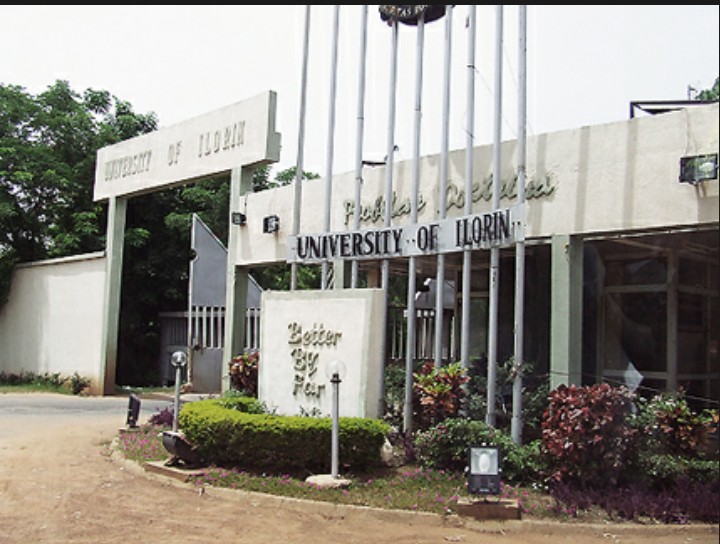 Of course, my lord.

As we might have conceived it, creating accommodations for students is one thing; the proper management of same is another hell task. Asides that it’s cheap to be on campus due to the disappointing transportation network of the school, what other reasons coax students to scramble for bed spaces on campus? The “beautiful” structures, “constant” electricity or the “stable” water supply?

We may recall that last session, ‘hostelites’ often got up a time earlier than 6:00 AM sourcing for water all around to prepare themselves for classes. And indeed, they’d make astonishing queues that wee hours in the morning at the manual water supply on campus — the time the Muslims go for their Fajr prayer. Same last session, students broke their complacency and took to the social media to angrily display to the world how disgusting the toilets in the ‘hostels’ they live were. The outcry led the then Student Union president Mr Eminent to propose “no exam”, or was it “no CBT tests”, “until” the school promise to refurbish the hostels. Which after several closed-door sessions, they shot the matter a silent pistol. I believe the students in private hostels have no recourse to stage such a sympathetic media rant, as the equally good students in the “public” hostel.

The University, like Nigeria itself, is too busy to manage investments unless otherwise partnered with private bodies. History is full of evidence. Just to illustrate: The Nigeria refinery back in the 80’s started off as a state-owned firm but has since parked up and struggling to live again. Okay, why is the Oyo state government trying to privatize secondary school education? They lack funds or is just plain ineptitude?

In sum, as a result of the managerial deficit, it’s wise for the university to have trusted a substantial amount of its hostel accommodation to the hands of private investors. I thus opine it should do same for the transportation crisis in the school, and the few hostel structures it manages should also be trusted to the private hands too. 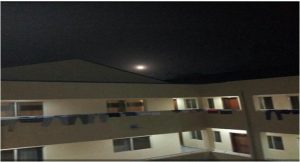 American Author, Lee Strobel in an address noted wisely that: “So much of the world’s suffering results from the sinful action or inaction of ourselves and others. For example, people look at a famine and wonder where God is, but the world produces enough food for each person to have 3,000 calories a day. It’s our own irresponsibility and self-centeredness that prevents people from getting fed.” This quote is a stone’s throw from the University of Ilorin — the better by far University’s situation.

One would expect that a University of UNILORIN’s standard would have terrific facilities to assist students during their study years in the University. When study enlivening facilities are mentioned, one would consider conducive learning environment which contains attitude of staff to students and vice versa. Another thing one would consider along the lines of welfarism is accommodation for students, especially with UNILORIN’s unending transportation ‘wahala.’ It is sad however that students battle daily, the realization of bed space lack and absence of enough hostel facilities on campus.

As if the lack was not enough, the hostels — subject to management by their various owners who are under contracts to manage the facilities for a certain number of years — are being shabbily looked after. Do we then blame these private investors for trying to achieve their primary ‘money making’ aim of partnering with the school, while cutting down on maintenance costs and endangering lives of students? In economic markets, do we not understand that monopolies allow sellers hold buyers to ransom with extortions?

For an institution that has become an economy of her own like UNILORIN, steadily generating an impeccable revenue through various means, one would expect the University to see to the needs of her own people by herself. The University cannot say it lacks the finance to build a substantial number of affordable and conducive hostels for students. UNILORIN undertakes a massive number of projects which includes renovation, building, and erection of new structures every now and then. The University would not be in the red if it were to put the interest of her pupils in her project budgeting, every session. After all, the hostels do not come for free.

Leaving a primary anguish like accommodation of students is an unwise decision from the school, M’Lords. No business will put the general interest of its patronizers before its financial gain. And this is reflective of the UNILORIN hostel management system. Students are made to suffer long bureaucratic procedures before they can report a wall socket malfunction to the school, which in turn has to wait for the owners to attend to.

In a land of plenty, students should not be made to stand years on queue, beg to be treated fairly in hostels, when the University has resources to tend to their needs. I hereby submit your Lordships, that it is a totally unwise decision to let businessmen handle a matter as sensitive as accommodation welfare for students in UNILORIN.