CAUSE OF POOR PERFORMANCE IN EXAMINATIONS: THE STUDENTS OR THE SYSTEM? 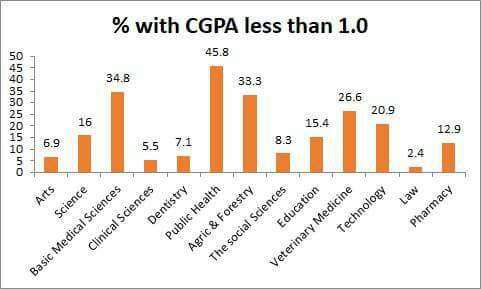 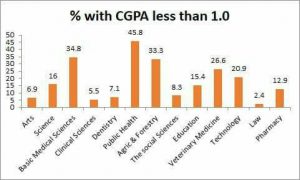 Each time the outcome of any examination is a case of poor performance, the reactions that trail it are interesting to hear. And when is the better time to relish the drama of the aftermath of result release than now? Some have been crying silly. Some have suddenly included the road to the library in their daily ambulation. Little more have increased their frequency of class attendance and made it directly proportional to the frequency of church attendance – all in the name of “there is room for improvement”. In times like this some would point their lickpot finger at the system – a collective name that aggregates the management, the lecturers and the educational administrators – but I’m not of that school of thought. I queue behind the other four fingers pointing back at the last party involved: the students.

With which hand am I going to point at the system for the reason for students’ sudden alliance with the grade F? Certainly not this pair of mine that has sworn to reject “the half-truth which deceives.” If a student has a clean swoop of A’s and C’s, he, and by extension we, are quick to appraise his feat and gallantly say “he has an A!” or “he seven-pointed her course!”. But the moment the table turns and lands another student an F or his result is overcarried by carryovers, our submission changes and becomes “I was given carryover” or “the lecturer does not know how to teach”. Duke, please what is the definition of double standard again? Let’s not look too far here is one in the offing.

One of the role of the system is to ensure the students are armoured with all they need to win the war of examination. And that they do at least 80%, if not entirely. One of the role of the students is to read what is taught intermittently, repeatedly. And that is hardly fulfilled. Students hardly read. The only time they do is when they chose to be the proverbial warrior who sharpens his sword on the eve of an all-important war. This is what we see each time examination is suspended in the air and Kenneth Dike Library play host to host of students. It is proverbial in Arabic that monjada wajada (whoever strives, thrives). So if a student’s first-class degree begins from his first class pedigree, it is safe to attribute his grades to him and not to anyone else.

Duke, the school’s curriculum is stressful. I agree. Lecturers don’t consider the learning pace of every student while lecturing. I agree. But what I also agree with is that, Singapore has the “world’s best education system”, according to an OECD-led study from May 2015. But having such a prestigious title comes with a very high price. Singapore’s education system is also infamously known as a “pressure cooker”. Students are subjected to thorough dose of pressure and stress. That is the hallmark of most educationally advanced clime. Now tell me why Nigeria should be any different?

Come to think of it, if there is something peculiar to most examinations, particular here in the University of Ibadan, it is the similitude and repetition of questions. This is simply to ensure that students are well-acquainted with likely questions that are sure bet for any paper. Lecturers repeat past questions. They repeat test questions. They repeat assignment questions. They lift lines from notes in class into the examination question paper verbatim. Yet students groan and moan of poor performance when their results show a red face. We don’t need rocket science to tell our senses that the system has tried in providing students an ample means to egress from performing poorly but the students chose to regress.

Leaving the shores of our tertiary institutions, facts have shown that the educational system in the country is not all that bad as we have often believed. Yearly, Nigeria Law School admits foreigners. Never have they – these so-called foreigners from the best Pierian Spring the world can offer – outperformed the Nigerian-bred lawyers. And in fact, Nigerian-bred students have shown that the system that breed them is no push over. The moment they leave the country for foreign lands they fire on all cylinder.

The system may not be what it ought to be. Infrastructural decapitation may still be the order of the day in our schools. But the truth is that all of these are not the major cause of poor performance among students. The major cause are the students themselves. This can be proved wrong on one basis. If a student is on first class, it would be said that he is very good. And if he is on third class, it would be said that he is academically poor. No one would ever say his school system is poor that’s why he is poor academically. So, it is as clear as a correction lens that the students and not the system is to be faulted for failure in examinations. I bow out. 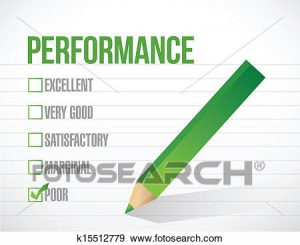 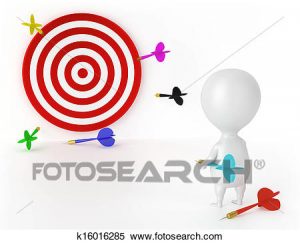 NOTHING BUT THE SYSTEM

“A failed system is a failed society” – ANON

Not until my admission into the Premier Citadel of Learning did I hear the updated version of the statement “I cannot kill myself”. Having tasted the experience of a University system, emitted in a nauseating aroma of circulating stress, the statement has transformed into “I cannot come and kill myself and go and die”. And while some may see the statement as a dimwitted rancour found on the lips of unserious students, it remains a true manifestation of what the system requires of us if we are to live through its rough pages, without leaving the book of life in sharp blades of withdrawal.

In truth, the system is not totally against good performance of students in examination. In fact, it provides a means to excel and ace our courses, if you are ready to bear the sacrifices of night and day, of moon and back, and all other requirements the priests of examinations demand. But does this mean a viable one permeable for all and sundry? To that, my Lords, I say No. It is not the best of ways, and in fact unbecoming that what a system promotes is the maddening art of La Cram, La Pour, La Forget rather than La grasp, La pour, La recollect? As such, you see students in examination halls with straight faces and in the quarters of their mouth are crammed words rehearsing madness, so they may not forget, at least for the exam. Not many care thereafter. This is an art that can only be mastered by a select few, as not everyone can arrange pages of different words in the space of their memory, thereby leaving those who can’t or who find no reasoning in doing so at gross disadvantage.

But we can’t thereupon blame the student who are the Sun Tzus of examinations, who have mastered the art of war; can we? I mean the songs of failure are not sonorous to the hearing. Once a lecturer has told you not to go outside a material that has been given out, not to give back in exams what has not been given out in classes, and to complement the misdemeanor, when such lecturers have mastered the material themselves, it becomes a matter of do or die to reciprocate the gesture. This douses the embers of innovations and kills the ability of quality research in students as it leaves no rooms for the students who try to be practical. Thus, more often than not, the first in class is not necessarily the best in class; but while she possesses the best result in class, the best in class may possess a relatively poor result, due to nothing but the system.

Furthermore, a Latin maxim says nemo dat quod non habet, which translates to mean no one gives what he does not have. The reproductive system of these higher institutions is sterile of good and efficient products, and the reason for this barrenness is not far-fetched. By encouraging the art of memorization, as against understanding and application, the system produces the same level of graduates as their lecturers who also perform the same hackneyed test on their students, thereby providing oxygen to the outdated trend of teaching and examinations.

However, research has shown that the best way to evaluate students is by way of “Open Book Test” or examination. According to one carried out by (Theophilides and Dionysiou, 1996), open book assessments have fulfilled both requirements of assessment tool and student-centered approach to education, as a technique that reduces the level of anxiety experienced by participating students. This is a method that allows students to consult their notes and also encourages practical questions from the end of examiners. It is by way of this that students can apply what they have read to understanding from their notes, rather than unnecessarily stressing their brains to encompass what it takes to pass.

CONCLUSION: This column is about you; it presents the two sides of a case courtesy of two writers from different schools of thought. “Audi alteram partem” means hear the other side before passing your judgment. Take the gavel, make your decision and slam because you are the judge in this courtroom. You can vote for the scribe whose argument you adjudge better by using the poll option below.
CAUSE OF POOR PERFORMANCE IN EXAMINATIONS: THE STUDENTS OR THE SYSTEM?
Send comments and suggestions to 090-327-88612, 090-977-55359 or your verdict to thecourtroomng@gmail.com.