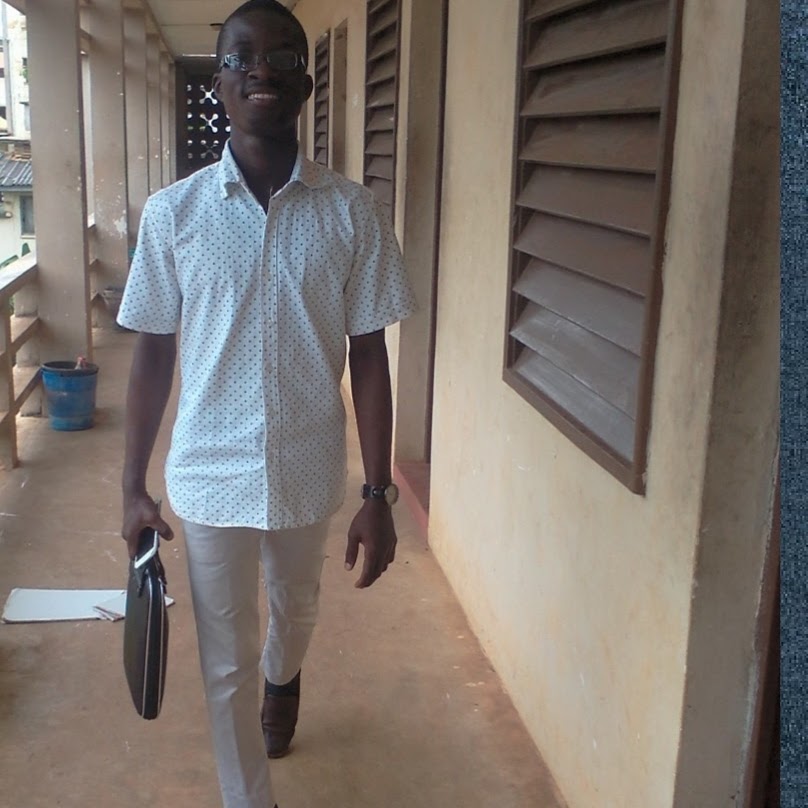 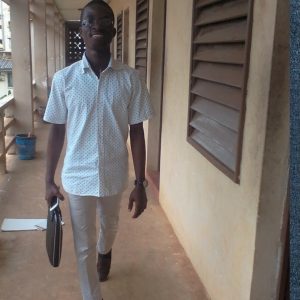 This week saw the Courtroom Scribes argue back and forth on the resolution: #OlayinkaMisfit: A necessary trend?

From the two sides of the cases, each Counsel laid his arguments as follows:

It has been established before The Courtroom by The Defending Counsel that the trend was a necessity because it was the last resort for the students to echo their voices in the bid to push home their demands, and because a visual outcry was uncalled for, students had to go virtual to air their wants into the ears of bigwigs outside the school community.

On other end of the antipode, the Prosecuting Counsel bemoaned the wantonness of the content of the tweets treading the trend by laying bare the unnecessary direction toward which students have driven the caravan of their demands, and because of this, nothing has been achieved from the trend. The Counsel suggested the tag could have taken a different approach which could have arrested the attention of a ‘somebody’ in the country.

Being a Judge in this case, and after the two Counsel have tabled their arguments, here is my verdict:

Tags have trended on Twitter in time past, and they still do. The #BringBackOurGirls has been one potent tool that has made the abducted Chibok Girls forever registered in our minds. So, by using the #OlayinkaMisfit, students have only embraced one of the incredible tools for expressing grievances on the internet, and this is commendable.

Since the VC has “deflated their gra gra” by sending them home, a peaceful protest and march is a far cry. The only unifying voice they have is such things as a hashtag on Twitter.

Though, some tweets could have been twisted; while some others, bloody with words. But those were borne out of puerile exuberance, nay ignorance of some students. Simply because some abused the use of the trend, it would be unjust to declare it unnecessary for those who used it well.

This Court hereby finds that the #OlayinkaMisfit trend that tread the highway of the internet, raising unsettling dust on the road of Twitter was borne out of last resort. And because it is a subtle way of rebuffing The Management’s quest to make students intellectual dummies, the trend is therefore declared necessary.