READER’S VERDICT: Should First Year Students Be Allowed to Vote in S.U. Elections? 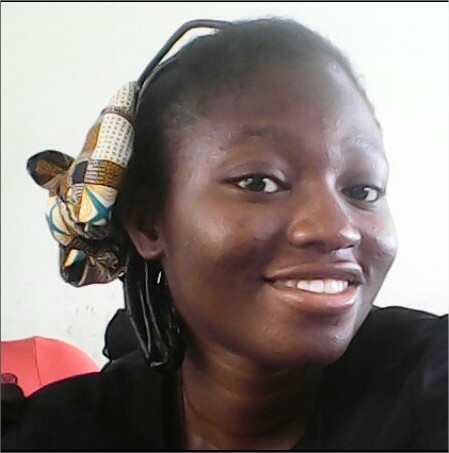 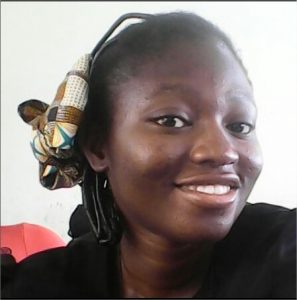 The Argument states that: Should First-year Students Be Allowed To Vote In S.U. Elections?

From the two sides of the cases:

It has been revealed to this courtroom by the Opposition Party or rather, the Defending Council that the ‘Freshers’ have the right to vote in the student union elections and that they make up the bulk of the Voters and are meant to contribute in the school politics by choosing the leaders that will really work and also by aspiring to be in such leadership positions.

Meanwhile, the Prosecuting Council or the Government Party showcases the lack of experience and immature minds of our ‘Newbies’, and that they could be easily swayed by fake aspirants and thus not make a good choice of leaders, also, being too young in the school to handle the strenuous Student Politics.

Here is my stand as a Judge in this case:

The First Year Students are people that ought to take time to learn the rudiments of their Institutions in areas of learning, administration, politics, etc. Although they might have gotten knowledgeable impacts from outside, yet they are just beginning to be part of the School and must thus be well oriented in this regard.

The Students Union Government have often times failed because Bad Leaders had been elected unscrupulously, especially by majority of the “not-so-knowledgeable” group of voters and others who vote not for the good of the students’ body, but for their selfish gains.

We see many students who aspired for leadership positions in the Student Union, being not well groomed and often squandering the privileged opportunities they were given to lead, because they’ve gotten the wrong mindset right from their 100levels.

The Nugget that states ‘The young shall grow’ is applicable here. Yes, let the wise children or youths grow up to be the wise adults. When our Freshers know the wise ways of Students Governing, they will surely become Wise Leaders and Wise Followers.

This Court hereby decides that Freshmen should not be given the chance to vote in the S.U. elections, until they get to their second year, and should thereby undertake a course on the proper running of the Student Union.

Do you want to write and feature a similar verdict for any of our cases? Simply send it to thecourtroomng@gmail.com alongside your details. Make sure it is at least 350 words long.