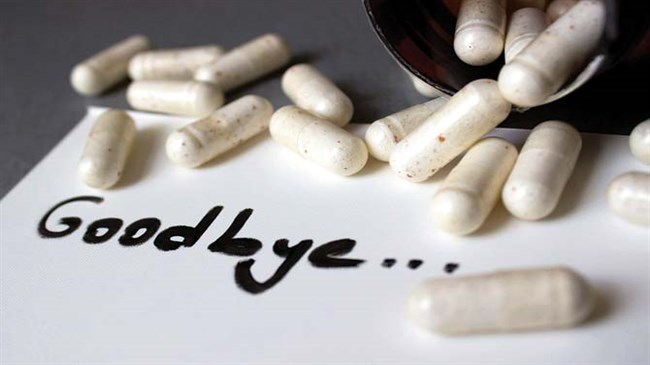 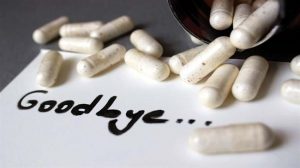 No matter how beautiful and well-crafted a coffin might look, it will not make anyone wish for death ~ African proverb

Our lawmakers are sleeping. Yes. Rather than pay attention to the reform of the law, they are busy chasing after shadows. Yes. The Nigerian Criminal Code has a number of provisions which may be considered out of sync with the clime and the present times. Absolutely! As a matter of fact, we may separate for lashing sections such as 370 which outlaws bigamy and 210 which criminalises calling yourself or another a witch. But, milords, no headache is needed over section 327 which stipulates that any person who attempts to kill himself is guilty of a misdemeanour, and is liable to imprisonment for one year. Why? Let’s proceed, shall we?

We must first understand that the fact that the law recommends imprisonment does not necessarily mean it is there as a punishment. The prison system exists chiefly as a place of rehabilitation. It is there as a place to furnish not punish, to reform and not deform. Research has even shown that most who entertain suicidal thoughts and tendencies are people who labour under clinical depression. And once this is established in court, the likely outcome is for the defendant to be administered therapy for quick recovery.

The law on attempted suicide also serves as deterrence. The last thing we want is a world where everyone thinks it is okay to kill himself. One where students do not resort to hard work after carrying over their courses. They rather resort to a rope, 10-feet long and 2-inches fat. A world where people do not only drop out of school or marriages when things are not rosy, they also take the grim decision to drop out of existence. It is a world where someone like Adams Oshiomole is taken serious whenever he utters, “go and die.”

In the words of Italian poet and novelist, Cesare Pavese, “No one ever lacks a good reason for suicide.” Thus, we all get fed up with life at one point or the other. Who would then be left if death is just a couple of pills away at all these periods?

And how about the person’s dependants? If it is a crime for a mother to give birth and then abandon her child in the gutters, why should it not be a crime for the same mother to give birth and then attempt to end her life? Please, where does she think she’s going? Ronald Reagan, 40th President of the United States, once said he noticed that everyone who is for abortion has already been born. In this instance too, it is ironical indeed that those who support the right to die were born before their parents exercised this right. Really milords, let us spare a second to think it through. Will the proponents of this legal reform be around to advance their arguments if, say, their dads grew tired of nuptial rejections and had thrown a final kick at the bucket?

Besides, whoever is so morally famished to desire an end to his life is only a stone’s throw from the logic of criminality. This is exactly how sociopaths are born. The thinking goes: If I can take my own miserable life, why can’t I help others out of their misery too? Or why can’t I kill others to liberate my own life from misery?

It might be argued that: It is the state that pushes people to the wall of suicide; therefore the state has no right to make criminal a thing which is rendered inevitable because of its actions. But I refuse to accept that, because of poverty and recession, the state is responsible for the suicidal tendencies in Nigeria. Statistics show that more suicides occur in places like the United States where development indices fare better. Moreover, here our worldview as captured by an Igbo proverb is, “even if your teeth remain one, you will not stop brushing it.” Let heavens fall and let the earth yawn like a hungry crocodile, the words “e go better” will ever remain plastered to our lips like Agbalumo juice.

We must all realise that it is our collective responsibility to rescue this nation from the den of corruption and underdevelopment. Nigeria will never become better if the only means through which we demonstrate frustration is through suicides and bolting to ‘greener pastures’ – or attempting to but ending up as prey in the Sahara Desert or Mediterranean. Milords, no one should swallow phlegm to appease the pangs of hunger. And so we must not (be allowed to) run when the solution lies in rolling our sleeves to fight. We must not. 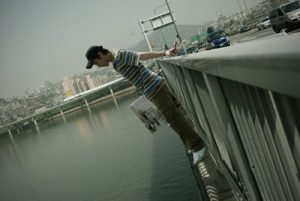 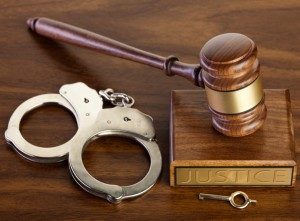 We all laugh alone, don’t we? Sometimes you are seated in solitude and you begin cracking into a festivity of laughter. If anyone happens to be watching you from afar, they will definitely assume the demons of mental illnesses have invaded your mind. That was exactly what was happening to me as I prepared my argument before you today. What caused my laughter was not madness, of course [the witches from my village are not that potent] but a memory deeply buried somewhere in the fibre of my mind. That memory is a joke. That joke is a picture. That picture is a newspaper headline. It read: Man Jailed for Committing Suicide. I am sure the humour present therein is not lost on you, My Lords. If I am right, then this whole debate has been decided already.

Nigeria is known to be a country with all forms of absurdities. From faulty philosophies to laughable legislations, the malady of our country is a product of thoughtless thoughts which have birthed a damaged mentality. In the modernized world of 21st century, trust our country to still hold on to such out-dated notions as the criminalization of attempted suicide. How that does not sound ridiculous to even the dimmest of minds is a mystery to me.

To start with, the existence of laws is to protect the citizenry. Therefore, for one to label an act a crime, it has to serve a purpose which practically benefits the citizens. This is mostly through deterrence and interestingly, this is the angle proponents of the criminalization of attempted suicide come from. However, in what way does the fear of jail dissuade someone who is so frustrated with life that he is ready to die from taking his own life? Who is afraid of prison when he is ready to die? If anything at all, the fear of prison [if by any weird reason it does exist in such a situation], will only make the person to perform the action in the confines of his own room.

Furthermore, what is the rationale behind jailing a person who is ready to die? I ask; who on earth does that serve? I answer: not the citizenry and certainly not the poor “criminals”. From what standpoint does one aim to justify cuffing and throwing someone who is so frustrated and depressed with the idea of life itself behind bars? What is the correlation? You are broken inside, therefore you are a criminal! You are a victim of life’s tendency to destroy all it comes across, therefore you are a criminal. Oh, you say death seems more palatable to you than continuing to exist in this freak-show of a crisis called life, my friend, you are a bloody felon! Need I go on?

I know, My Lords. I am not oblivious to the fact that something needs to be done to tackle the prevalence of suicide. But I will never agree that the best measure is to put such people in even greater discomfort. We need to understand that people who are ready to commit suicide are the most determined beings on earth. Thinking about the criminalization of their failure will only push them to strive more to succeed at it. If someone fails at suicide, it should be a sort of mild celebration that a life has not been lost. The next step necessarily should be a rehabilitation process, where their psychological problems are attended to. And before you say that prisons are rehabilitation centres, I suggest you visit the nearest prison site to you and see if you will still maintain that such statement is meaningful in the Nigerian context. Believe me, if living in relative freedom and breathing fresh air made you want to commit suicide before, being stuck in a Nigerian prison [also known in some legal circles as the hot pit of hell] will not do anything to change that.

The truth is the opposing stance is just a sickening dogmatic view of the conservatives, void of any liberal or human conviction. To even hold the idea that one’s life does not in any way belong to him and he should therefore be arrested for attempting to take a life that belongs to God is as anachronistic as it gets. There is no plausible logical defence for that. If God has a problem with suicide, then I am sure He will punish the offenders himself. He surely does not need pretentious bigots feigning godliness.

I hereby rest my case, believing I have done my best to champion the cause of logicality and humanism.