THE COURTROOM – UITES: INTELLECTUAL OR SOCIAL?

UNIVERSITY OF IBADAN STUDENTS ARE SOCIAL

The worst thing that can ever happen to a student in the four walls of the premier university is to have a bed space in Kenneth Dike Library, attend all classes, shun all social events, stay clear of sporting activities and still graduate with a grade short of 2-1. It is brilliant to read your books but not good enough if that is all you do.  Who says the denizens of the University of Ibadan are bookworms or ‘dull Jacks’?

A quick foray into the behaviour of University of Ibadan students concerning their disposition towards social events is the bone of contention in this week’s edition of Courtroom. University of Ibadan students have got an uncanny flair for social events, they love it, they crave for it and they even show it. A litmus test to check if Uites are really social can be carried out live in Trenchard Hall. Trenchard Hall has hosted a lot of events in the University both social and intellectual. The attendance of students at beauty pageants and variety shows could be overwhelming; the gallery and every available space filled up. The story is different for intellectual discourses or personality lectures, the attendance is extremely low. You can also check out the disparity between the turn-out of students for the Campus Blast and the Intellectual discourse (SUB events centre) during the SU week.

The second semester has over the years brought out the best of the social side of the students. The semester is always crowded with all sorts of social events week in week out. All the departments, faculties and halls of residence organises a weeklong celebration. At the end of these weeks is a sumptuous dinner. Without a glamorous dinner at the end of the week, the executives of such student body will be tagged all sort of bad names. In short, the week is not complete without a dinner. These social animals called UI students are dinner and variety night freaks. LSS dinner, usually staged outside the school is one of the biggest and students are always crazy about it.

A new trend among students is wearing of their secondary school uniforms to class especially during their departmental or faculty week. Isn’t that an innovative way of being a social individual. You walk on the streets and you make some people laugh out their guts like “madmen”. It is pretty cool, a social side of UI students that you will see only during the second semester. The beginning of hall weeks is always marked by a carnival walk about the whole campus; you have the opportunity to see some creative costumes that is replica of socially minded individuals.

Only social students would not mind spending about half a million to get Iyanya to Idia Hall beauty pageant show. During the students’ Union week, the executives never hesitated to dole out N700,000 to get Brymo. It was quite unfortunate that these two popular artistes never showed up, finance was no problem because the students were ready to spend as much as possible to get entertained.

The Ivory tower has always been a place where individuals have being groomed and trained to rule the entertainment industry. The likes of Laff Up, Lil Cokes, Dizzy Mbata, Mc Rain, Freeze, Oxygene, Kronik, Shady, Rodney among many others. The social events gave them the opportunity to showcase their talents.

I strongly believe that UI students are social beyond any reasonable doubt. This is the second semester that brings big social events right to the door step of UItes. Only a few among the students with an astronomical telescope will be able to see ‘Tsunami Airline’ hostesses sharing tickets for their flight that is about to take off. 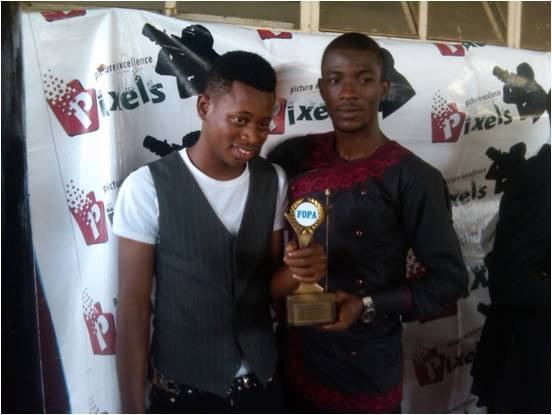 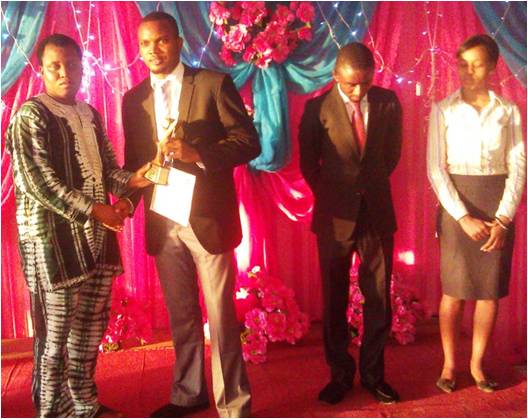 UNIVERSITY OF IBADAN STUDENTS ARE INTELLECTUALS

Over the past few weeks, the students of the University of Ibadan have given off a disposition that has placed them as more of party driven people than intellects that we are known to be. To start within the array of examples available, we have the glaring juxtaposition of the campus blast and the Kunle Adepeju Memorial lecture. Over a thousand students at the former and just about 500 students at the memorial lecture. The past week even magnified all these accusation levelled against us as social animals.

But I am of the opinion that it would be a hasty decision to take, to say at this point that UItes are more of party driven people than the intellectuals we are known to be. If we say due to poor attendance at intellectual programs, UItes are no longer intellects, then we deceive ourselves.

Over the Years, students of this great citadel of learning have shown high level of intellectualism by the disparity they have shown from other students from sister institutions across the Nation. I was discussing with a friend from Federal University of Agriculture Abeokuta about the programs I had to attend in the University of Ibadan, and they all sounded so strange to him due to the absence of such in his home of study. This underscores the love of UI students for intellectual programs and discourses. Hall weeks, departmental weeks, Faculty weeks and all sort of weeks in the University of Ibadan are incomplete without an intellectual ritual.

UI Students have even gone beyond the shores of this University to emphasize the high level of intellectualism present in this institution. We have successfully had UItes represent the University intellectually on the goggle platform and even emerge as goggle star ambassador for Africa mentoring over 200 goggle ambassadors in Africa. I speak of Abiodun Adepoju.

Conclusively my Lords, many may have posited that students of our great University have more flair for social events than intellectual discourses. But I would love to air a contrary opinion as I strongly believe that the premise for their conclusion is faulty. I therefore posit that University of Ibadan students are more of intellectual than social. What is your judgement?

CONCLUSION: This column is about you, it presents the two sides of a case courtesy of two writers from different schools of thought. “Audi alteram partem” means hear the other side before passing your judgement. Take the gavel, make your decision and slam because you are the judge in this courtroom. UItes; Intellectual or Social?